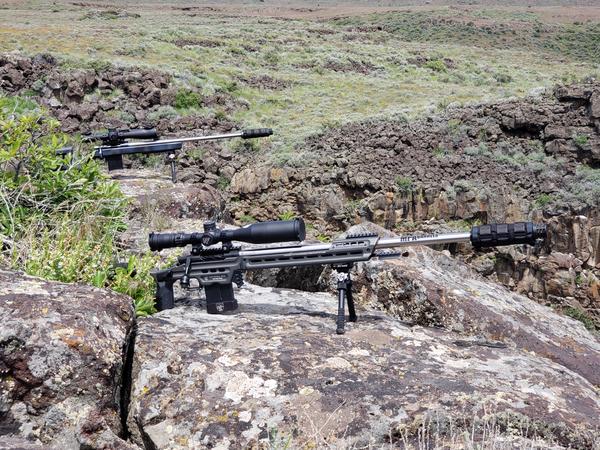 Served with the United States Army's 82nd Airborne, now I enjoy the PRS series in my spare time working on the skills.