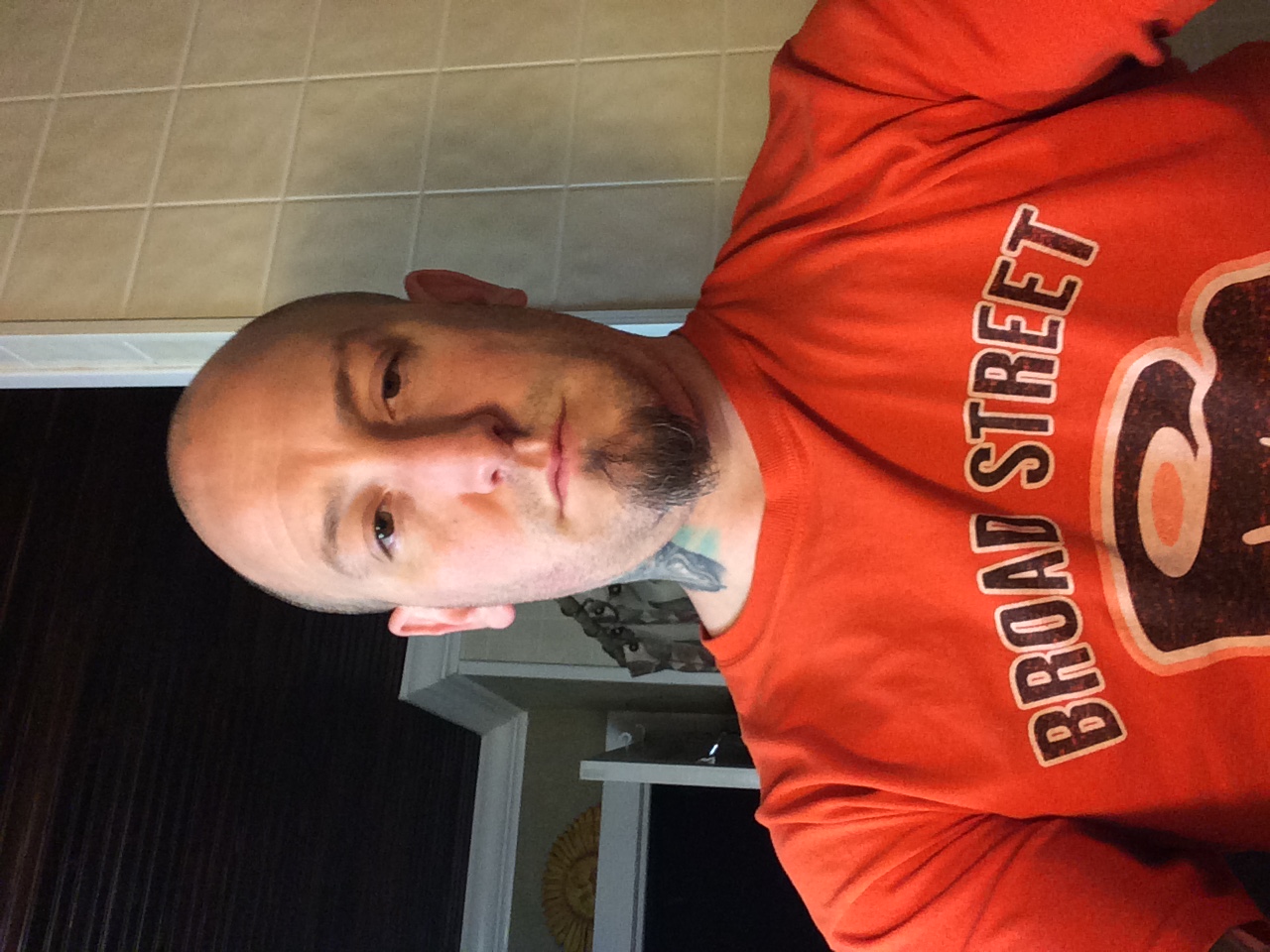 Self employed tile setter. This is my second year shooting matchs first In the prs series.