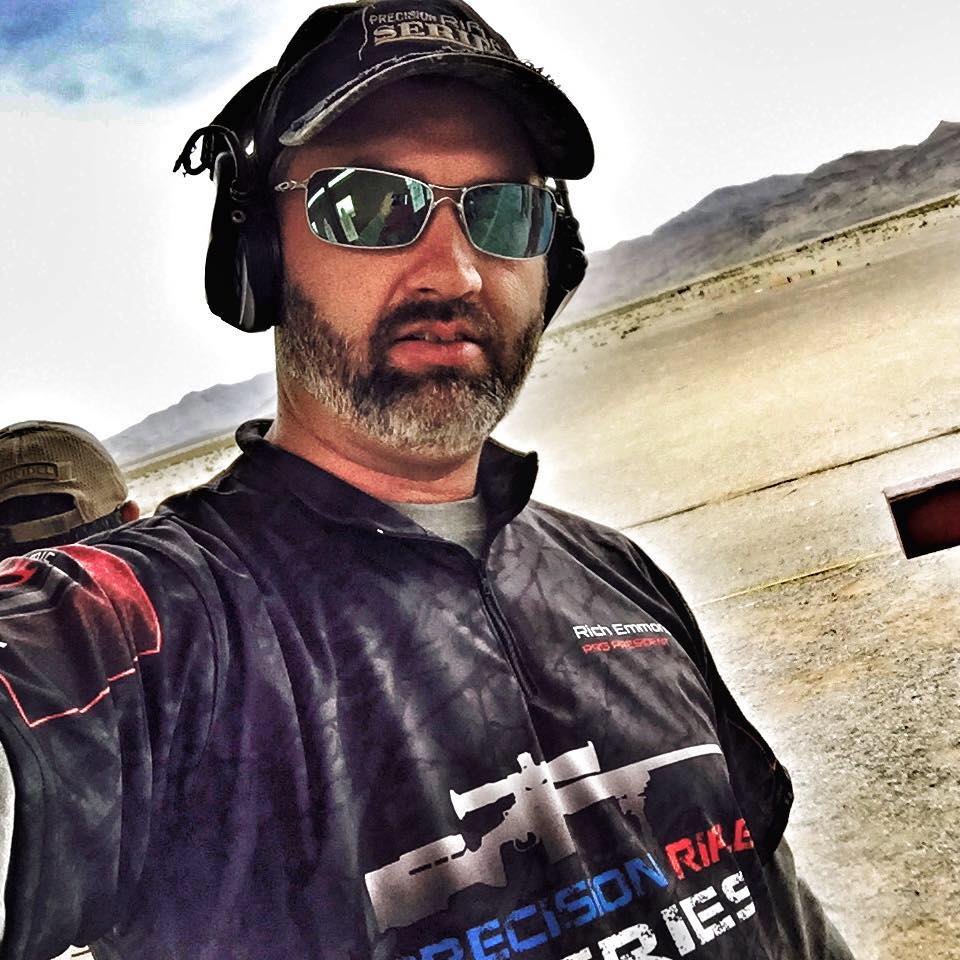 Born in Miles City, Montana on April 15, 1975. Moved to Stephenville Texas in 1980 and graduated from Stephenville High School on 1993. Soon after joined the US Air Force and served four years as a Security Policeman. Attended College at Southeastern Oklahoma State University and received a Bachelors of Science degree majoring in Wildlife Management and Biology. Lived in Oklahoma for 8 years while attending college and working then moved back to Stephenville, Texas where I now work as Petroleum Landman and Right-of-Way Title Agent. I enjoy predator hunting, big game hunting, shooting rifle competitions and reloading. I'm married to Lauren Emmons and have two beautiful daughters, Reese 15, and Kara 12 as of 2020.