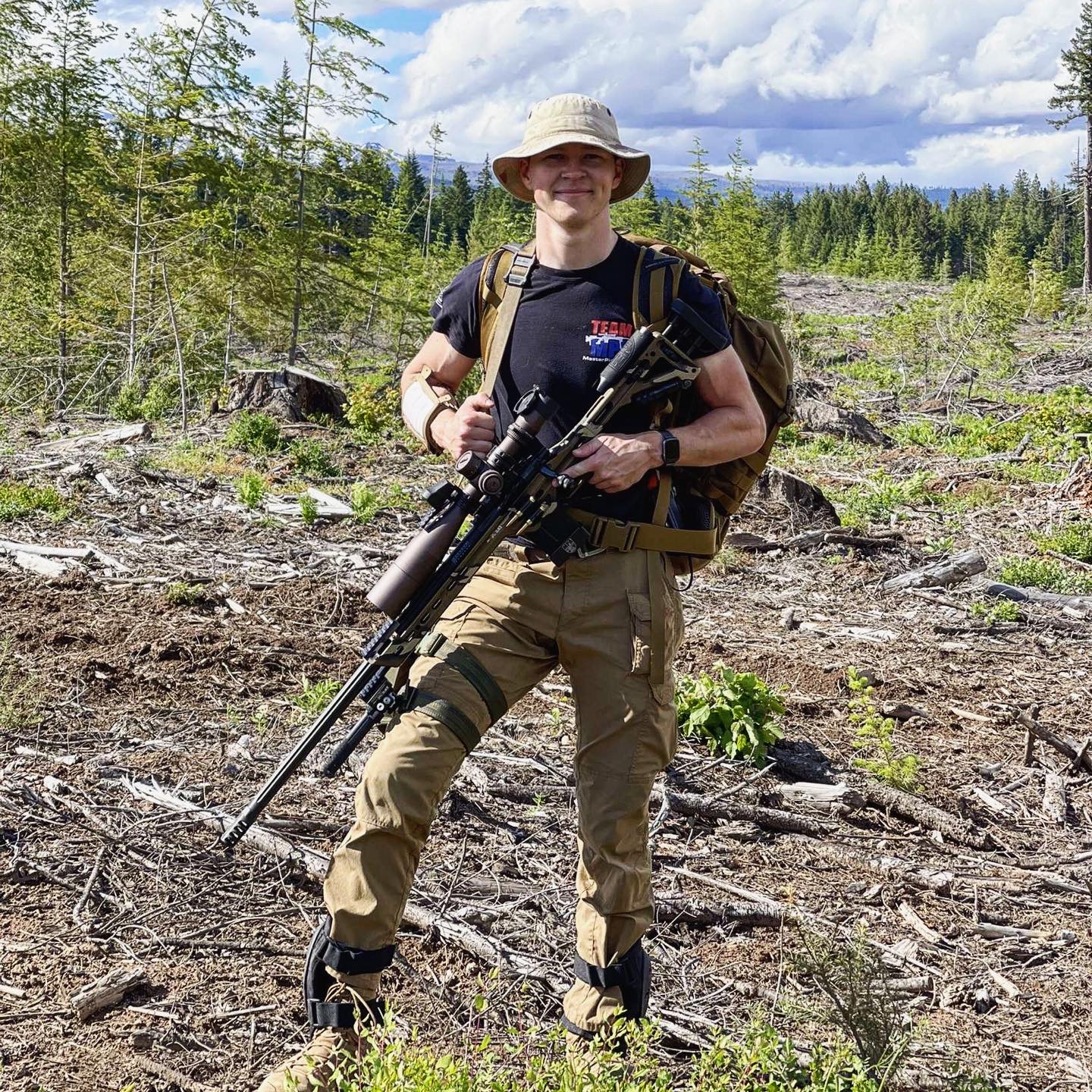 I began shooting at 5 years old. Recently I felt that it was time to compete against the best shooters in the long range community and began PRS in late 2020.