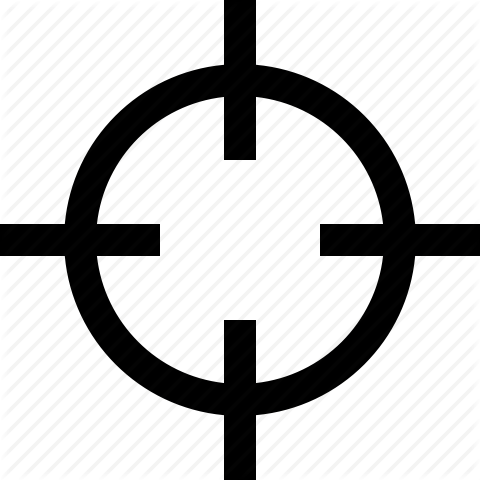 Have shot PRS style matches for about 5 years, this will be my first year shooting the PRS series