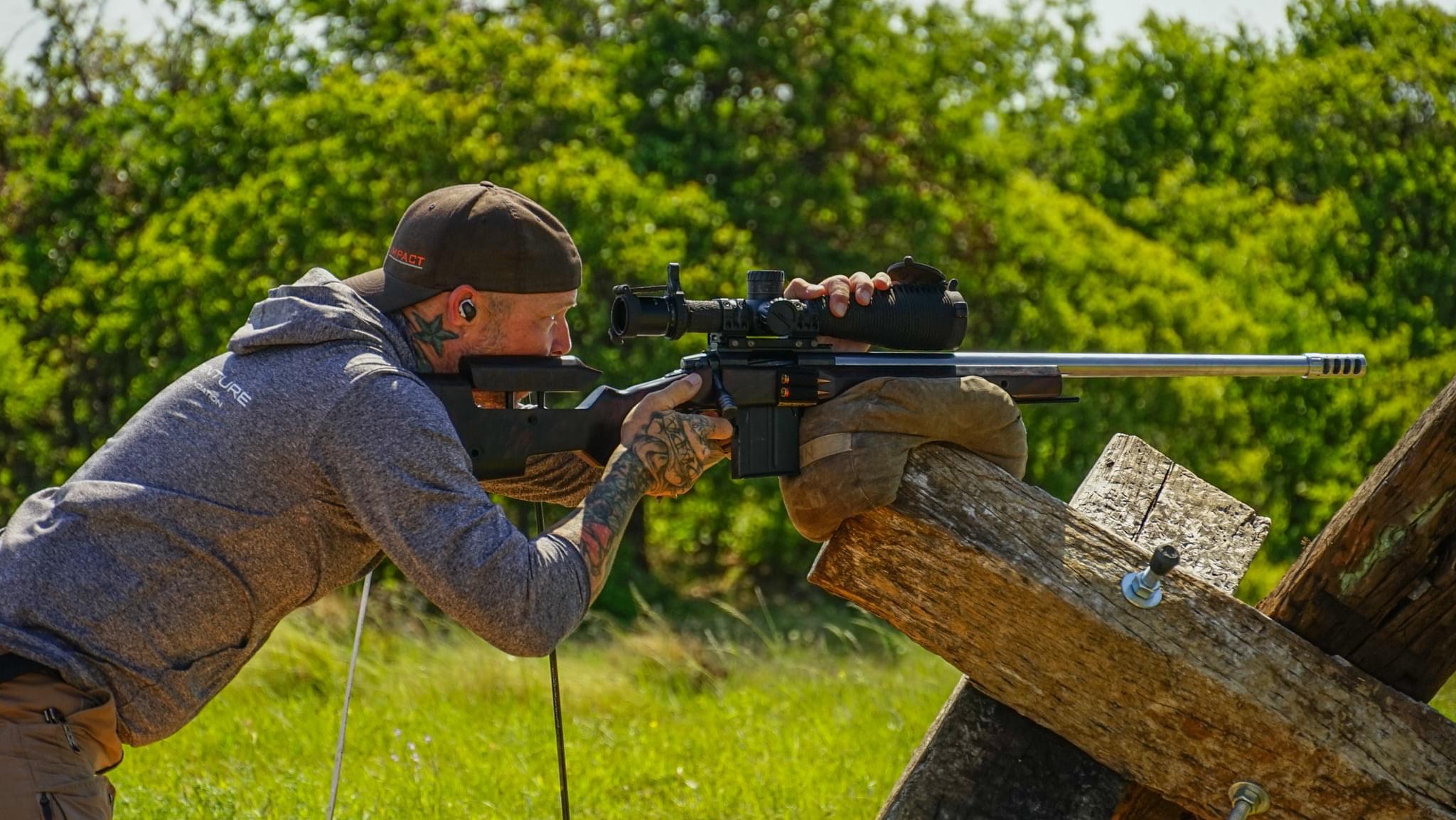 I come from competing. I was a professional Motorcycle stunt rider for 15 years. Competing all over the world. Ranked 15th in the world and 9th in the nation. I quit riding and decided to pick up something else. Shooting was it. I have meet some of the most solid people I have ever meet since my riding. Bought my first bolt action rifle at the end of 2017. Had a guy invite me to a PRS match he ran. After the first stage I was Hooked! moved back home to Houston Texas from Indiana right after and have tried to hit every match I can make Since!