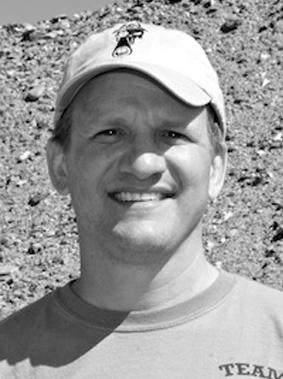 David lives in Auburn Ca, with his wife, 3 kids and 2 dogs. He works in the commercial lending field and spends what little free time he has on precision shooting - primarily monthly matches with the Nor Cal PPRC based in Sacramento. Qualified for the inaugural PRS Finale in 2012.